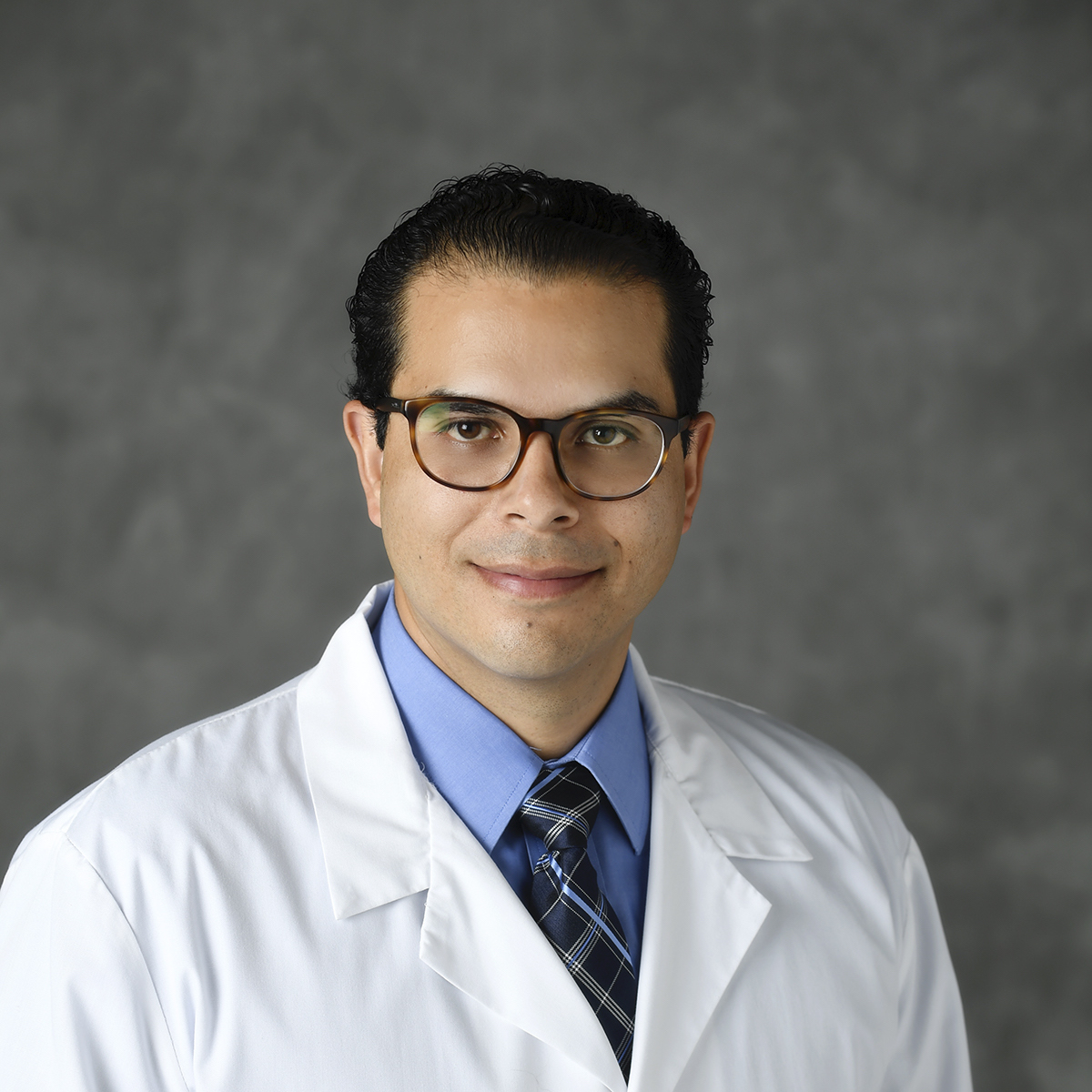 Armando Rosales, MD, is a highly qualified board-certified surgeon who joined AdventHealth Medical Group from the Mayo Clinic in Jacksonville, where he completed an elite fellowship in advanced minimally invasive surgery with a special focus on foregut and hepatobiliary surgery. Prior to that time, he was a general surgery resident at Cleveland Clinic Florida where he earned researcher of the year awards in 2014 and 2016 and resident of the year awards in 2015 and 2017. He is fluent in both the English and Spanish languages and has co-authored more than 20 articles in peer-reviewed publications as well as one book and 14 book chapters. Dr. Rosales is an active member of the American Hepato-Pancreato-Biliary Association, Society of American Gastrointestinal and Endoscopic Surgeons (SAGES), American College of Surgeons and American Medical Association.