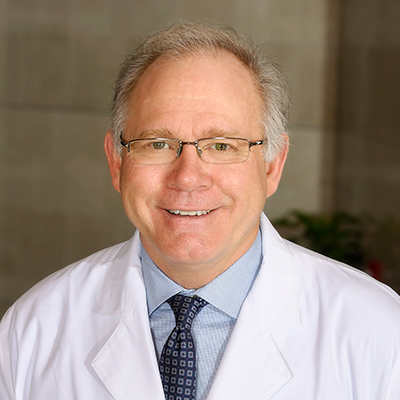 Robert W. Holloway, MD is a board-certified gynecology oncologist in Orlando. Dr. Holloway joined the AdventHealth Cancer Institute in 1994, and serves as the medical director of the Gynecologic Oncology Program. A graduate of Vanderbilt University School of Medicine, Dr. Holloway completed his OB/GYN residency at the University of Alabama at Birmingham and his fellowship in gynecologic oncology at Georgetown University in Washington, DC.

Dr. Holloway is a Fellow of the American College of Surgeons. Additionally, Dr. Holloway is the principal investigator for several clinical trials and lectures regularly both nationally and internationally. His major research interests are robotic surgery and novel ovarian cancer therapies. Surgeons from around the world routinely attend his advanced training programs in robotic surgery.

American Board of Obstetrics & Gynecology